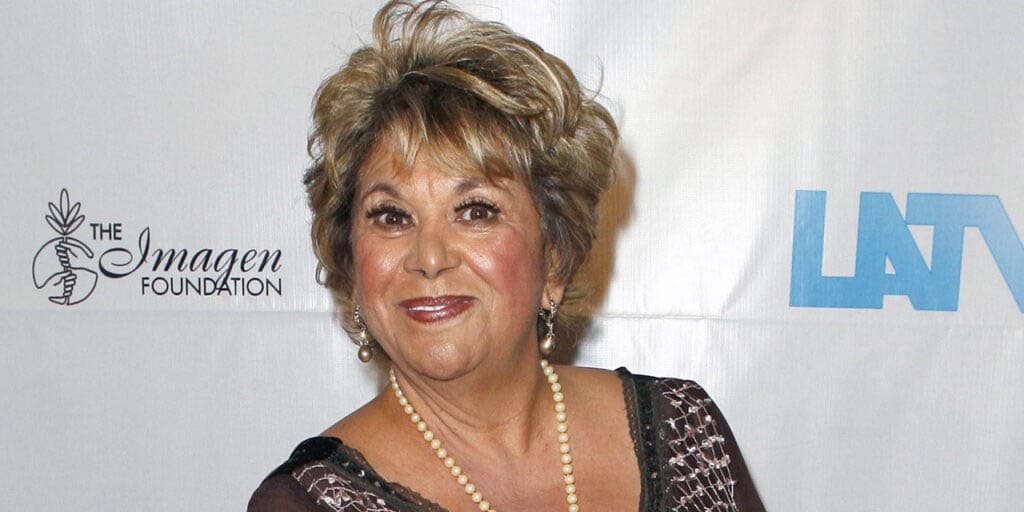 Who is Selena’s and Quintanilla’s mother – Marcella Samora? Wiki

Who is Marcella Samora?

Marcella Samora is the mother of the deceased Mexican-American singer Selena Quintanilla, who left a huge mark on Tejano music, and during her career was named the Queen of Tejano music. Marcella has been known for her support towards her children, and since Selena’s death, she’s been the chairwoman of the Selena Foundation, which helps underprivileged children.

Marcella Samora was born on 17 July 1944 under the Cancer zodiac sign, in the USA. Of Mexican-American and Cherokee-Indian ancestry, Marcella’s father was from Amarillo, Texas USA, while her mother hailed from Colorado.

There isn’t information about her childhood and education, as Marcella has kept her early life away from the limelight, and only entered the spotlight thanks to her marriage, and later the success of her late daughter.

Samora was focused on keeping all things private until she met Abraham Quintanilla Jr. in 1961, when he was stationed at Joint Base Lewis-McChord near Tacoma, Washington State, serving in the US Military. The couple soon started a romance, and in two years married, in the wedding ceremony held on 18 June 1963. Six months later, Marcella gave birth to Abraham Isaac Quintanilla III, and following the birth of their first child, her husband received discharge papers, and they moved to Corpus, Christi, Texas.

Their second child, Suzette Michelle was born on 29 June 1967, then in the early ‘70s, the family moved to Lake Jackson, Texas, where Selena was born. Before it was discovered that Marcella was pregnant, she was diagnosed with a tumor, however, the family deemed a second opinion necessary from another doctor, who discovered Marcella’s pregnancy. Further mistakes were made, as it was believed that Marcella and Abraham were expecting a son, however, she gave birth to Selena on 16 April 1971 at Freeport Community Hospital in Lake Jackson.

During Selena’s popularity, Marcella was always there to back her up and help her in any way possible.

After Selena’s death, Marcella was left shattered and in disbelief, but with the help of her other children and husband, she continued her life, and has done all to continue Selena’s legacy, including starting the Selena Foundation, which serves to support children in need. Furthermore, her husband and herself made a biopic about Selena, her life and her career. Selena’s talents and overall image continue to motivate other musicians who had similarly humble beginnings, and Marcella often speaks about her daughter. She is also now a grandmother of three.

As of mid- 2021, Marcella Samora’s net worth has been estimated to be around $5 million, which he earned from royalties on her daughter’s songs, and her own efforts as a social worker.

Marcella’s husband Abraham Quintanilla Jr., was born on 20 February 1939, in Corpus Christi, Texas USA, to Abraham Gonzalez Quintanilla Sr. and Maria Tereza Calderon. One of six children, he started following Jehovah’s Witnesses along with his parents, who had left the Catholic Church. He went to Roy Miller High School, but dropped out before matriculation as he wanted to focus on a musical career. However, while in high school, he’d formed a school choir with a couple of his friends and named it Gumdrops. He then heard Dinos live at a high school dance party, and asked to join them as one of the lead vocalists was leaving the band. He started working with the band on several singles, but he was drafted into the army in 1961.

Upon his discharge he rejoined the Los Dinos, but had to leave again in the early ‘70s, focusing on his family, and working at Dow Chemical.

Abraham remained true to his passion, and as his children were growing up, he started educating them about music, with his son playing guitar. As Selena was growing older, he started noticing her fine voice, which eventually resulted in the resurgence of Abraham’s career and Los Dinos, creating the band Selena y Los Dinos, which marked the start of Selena’s career.

Selena’s life and career were marked with a number of ups and downs. Her family struggled financially moving from one place to another before her career took a upswing in the mid-’80s.

She enjoyed success in the ‘90s, becoming the top-selling artist of the decade, dominating the music industry with such albums as “Ven Conmigo” (1990), “Entre a Mi Mundo” in 1992 which achieved diamond status in the US, then “Amor Prohibido” (1994), and “Dreaming of You”, which was posthumously released in July 1995; it became Selena’s most successful album with more than five million copies sold, topping the US Billboard 200 chart. Thanks to her success and fashion style, Selena earned the ‘Tejano Madonna’ nickname, and has proven to be one of the most influential Latin artists of all time.

In early 1994, Selena and the family hired Yolanda Saldivar as her manager, which would later turn out to be a lethal decision.

Yolanda embezzled a large sum of money from managing Selena’s boutiques and fan club, and refused to pass over bank statements to Selena and the rest of the Quintanilla family. Yolanda became obsessed with Selena and jealous of her success, and when they met in a motel room in Corpus Christi, Yolanda pulled out a gun and shot her in the right lower shoulder, severing the subclavian artery and causing a severe loss of blood. Selena fled the room and name Yolanda as her assailant, before being transferred to Corpus Christi Memorial Hospital, but was pronounced dead on 31st March 1995 at 1:05 p.m. (CST), after 50 minutes of surgery.

Selena was married to her guitarist Chris Perez from 1992 to 1995. At first, they kept their marriage a secret but eventually accepted Chris as a part of the family. Following Selena’s death, he remarried but remained close to the Quintanilla family, keeping the memory of Selena alive.
Selena’s murderer was apprehended soon after the attack, and was sentenced to 30 years in prison.

Marcella’s other two children are still involved in music – Abraham III is a music producer, having worked with Selena during her career, and later with the band Kumbia Kings. On the other hand, Suzette was a drummer, and later pursued acting, however, as time passed, she has steered away from the spotlight and is enjoying a peaceful life with her husband Bill Arianna.