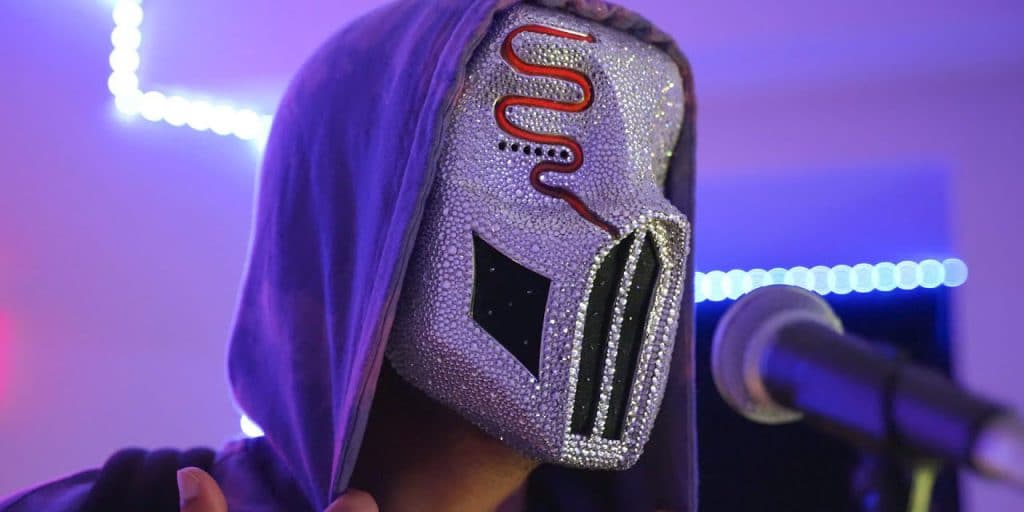 Sickick is a Canadian DJ, musician, singer, and songwriter known to the world for his own songs such as “Faded”, and “Infected”, but also for creating a number of remixes of such musicians as Adele, 50 Cent, Celine Dion, Madonna, and others.

Lomus Rai Babber was born on 25 October 1988 under the Scorpio zodiac sign, in Toronto, Ontario Canada. Of Indian ancestry, there isn’t much available information about Sickick’s early life, as he’s done everything to keep it low-key, despite his international fame.

Sickick’s career started in 2014, when he uploaded his first video on his now eponymous YouTube channel. He remixed Beyonce’s song “Survivor” in the video entitled “Beyonce – Survivor (SICKICK TRAP VERSION)”, which now has over three million views. After that initial success, he continued on with videos such as “Tuesday – IloveMakonne ft. Drake (SICKICK VERSION)”, and then released his own song “Sickick Hittem”.

New music came along the way, as the number of his followers increased rapidly. He was the new star of the Toronto underground DJ scene, and with his unique look, which included a face mask, Sickick was on his way to stardom.

Sickick’s song “G.O.M.D.” is now one of his most-viewed videos, watched 18 million times. This announced the birth of the star, and just four years ago, his remix of Ed Sheeran’s “Shape Of You” went viral.

His next song, “Faded”, was loved by everyone and still receives high praise, while “Epic Sean Paul Mashup (Live)”, launched him to stardom with over 50 million views. Some of the hits he’s created since then include “Infected”, which is one of his most popular songs, then “Mind Games”, while his “Post Malone Mashup” is also popular. He’s continued to perform to the present day, booking various venues across the US and his native Canada.

His most recent video on YouTube is “Madonna vs Sickick – Frozen”, uploaded in November 2021; he now has over 3.15 million subscribers, and around 480 million total views.

Before he became the revolutionary musician from Canada, he was a member of the Desi hip-hop band Culture Shock. While in this band he didn’t use a face mask, however, creative differences led to a band break-up, and the creation of Sickick.

According to sources, Sickick’s net worth has been estimated to be around $2 million as of late 2021, earned through his successful career as a musician.

When it comes to his personal life, Sickick has been rather mysterious. He rarely speaks about his private affairs, and in rare interviews, he always talks about his musical aspirations. However, back in 2015, he uploaded a picture of drum sticks on his official Facebook page, saying that his then-girlfriend bought him drumstick pens.

Another post from Facebook reads “Unimerce in my Universe”, and is a picture of him and the British DJ Unimerce as the duo hugs and kisses. However, neither Sickick nor Unimerce spoke about a possible romance between the two of them.

According to reports, Sickick is single and solely focused on his burgeoning career as an EDM musician.

The popular musician has brown hair and brown eyes.

He stands at a height of 5ft 10ins (1.77m), while he weighs approximately 155lbs (70kgs). His vital statistics are currently unknown, while he has an athletic figure.

In his interviews, Sickick has spoken about his love for nature, and how he finds inspiration in it and the sounds it produces, and that he just incorporates those sounds into perfect arrangements.

Sometimes he needs just 10 minutes for a new song, and sometimes a week.

He’s said that he wears a mask as he believes it helps him overcome his fears.

A social media star, Sickick has over 3.5 million followers on his official Instagram account, on which he uploads the latest news about his career.

He is focused on his looks and physique, and goes to the gym several times a week.