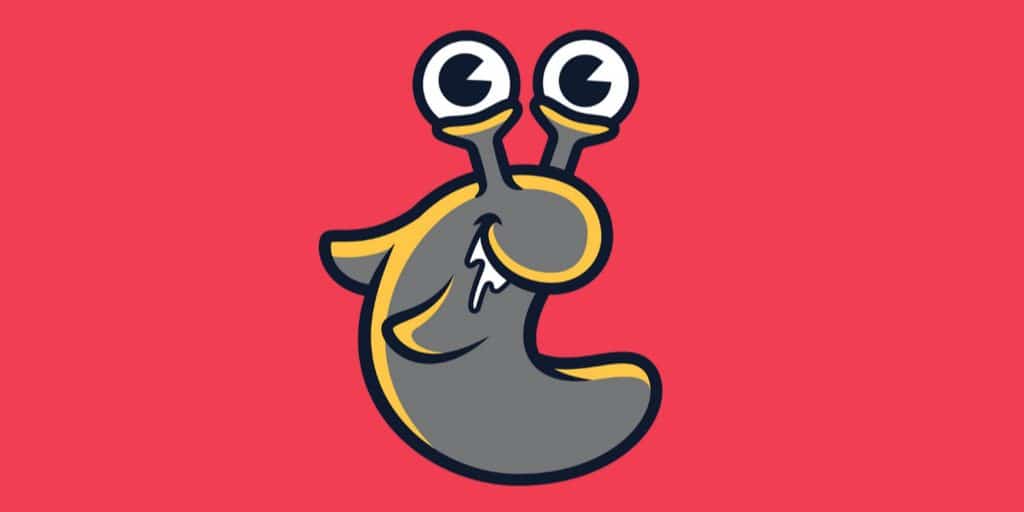 Who is Slogoman? Age, Height, Net Worth, Real Name, Wiki

Joshua Robert Temple, better known by his online alias Slogoman or Slogo, was born on 16 May 1997 under the zodiac sign of Taurus, in Surrey, England. He’s a 24-year-old gamer and social media personality, probably best recognized for creating gameplay videos for his official YouTube channel.

How rich is he, as of now? Slogoman Net Worth

As of late-2021, Slogoman’s net worth is estimated at over $19 million; earned through his successful Internet-based career.

He has made his fortune thanks to various sponsorships, advertisements, donations, video monetization, and collaborations with other social media stars. He also increases his wealth through sales of his line of merchandise.

Slogoman spent his early years in Farnham, Surrey, where he was raised by his father, a businessman but whose name is unknown, and his mother, Yvonne Cabrera Cutkosky, who works as a teacher; he has a younger sister named Amelia Temple.

He holds British nationality, belongs to White Caucasian ethnic group, and is a Christian. Regarding his education, Slogoman attended Weydon Secondary School.

Joshua Temple started off his career on the social media scene when he launched his official YouTube channel under the name ‘Slogoman’, on 4 August 2013. The following month, he uploaded his first video entitled “GTAV: Moments – Factory Attack!”, which earned him a huge number of views.

He initially uploaded only gameplay videos of “GTA V”, in which he completes various missions. His channel quickly gained a huge number of followers, partly thanks to his collaborations with his friend Bran, known as TheGamingLemon.

In 2014, he attended Gamescom where he met Jelly, and got the invitation to join him and Jordi, known as Kwebbelkop, in the gaming group Robust, in which he replaced founding member Aquib. They continued to create videos in which they played not only “GTA V”, but also “GMod” and “Gang Beasts”, among many others.

The trio gained enormous popularity, and became members of the short-lived YouTube network Revelmode, founded by PewDiePie. The group eventually disbanded, and Slogoman started filming video games with Jelly and Crainer. He has also created numerous gaming series with Crainer. Recently, he changed his channel’s name to ‘Slogo’, and started playing “Minecraft”.

So far, he’s amassed more than 10 million subscribers on the channel, while his videos have been viewed more than 6.8 billion times in total.

Some of his most popular videos include “WHIRLPOOL DEATH DERBY! (GTA 5 Funny Moments)”, “MODDED SERVER CHEATING! – Agar.io”, and “RKO JELLY OUT OF NOWHERE! (Q&A)”, to name a few.

Apart from his main YouTube channel, Slogoman had another channel called ‘Slogoman2’ with almost 20,000 subscribers; however, for some reason he deleted all the videos at one point.

In addition to his career on YouTube, Slogoman expanded his influence across social media platforms, which he uses to promote his videos and other projects.

He runs his official Instagram account with nearly 780,000 followers, as well as his official Twitter account with almost 230,000 followers, both under the same nickname ‘Slogo’. Besides that, he is active on the highly popular TikTok app, on which he goes by the same username, and has more than 1.5 million subscribers with over 6.3 million likes. He has nearly 160,000 fans on his own Facebook page, and is also active on Discord, a digital platform mostly used by gamers and streamers.

Charged Berry Blast is my favourite..but don’t tell the others they might get jealous #GameFuel #ad bit.ly/Mtnamp

Moreover, he’s launched a line of merchandise that includes hoodies, t-shirts, slogo plushes, among other items.

Slogoman has short light brown hair and dark brown eyes. He stands at a height of 5ft 10ins (1.78m), while his weight is around 170lbs (72kgs). Information about his vital statistics, biceps size, and shoe size isn’t available.

Slogoman is romantically involved with a girl named Alyssa; little is known about their relationship except that they have been together for a while – he still resides with his family.

He’s an avid dog lover; his parents have two pet dogs named Lily and Poppy, and he has a dog named Rudy.

He was interested in studying psychology in college, but gave it up to become a full-time YouTuber.

His favorite color is red.

He hated slugs when he was a kid – probably still does!