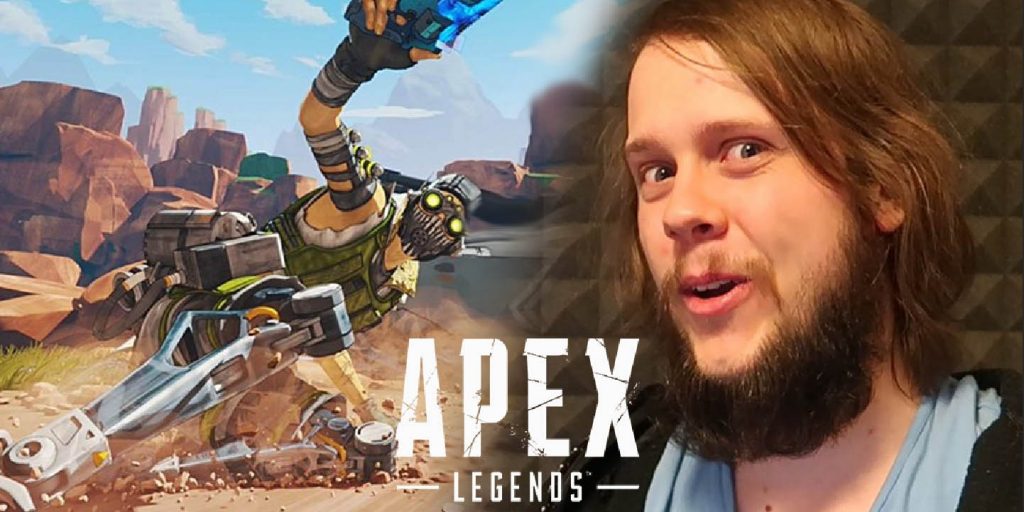 Zylbrad was born under the zodiac sign of Taurus, on 30 April 1996 in Australia; he holds Australian nationality, and his ethnicity is Australian. Zylbrad is a YouTuber, gamer and a social media star, perhaps best known for his self-titled YouTube channel, which he launched on 14 January 2016. It’s today subscribed to by over 2.5 million people, and numbers more than 800 million views of all his videos combined; these videos mostly feature him playing and reviewing video games.

Zylbrad has been kept his personal life a secret, including his surname – his Christian name is Bradley – but there ‘s no information about his parents or any siblings.

Zylbrad is known for a couple of things, including his skills at “Overwatch”, a team-based shooter game which has made him popular, but he’s also known for playing other games, including “Counter-Strike: Global Offensive”. The first uploaded video onto Zylbrad’s channel was on the same day when he launched his channel on YouTube; entitled “CS: GO – Bizon Spray Control Tutorial”, it’s been watched over 100,000 times since then.

We’re going to mention three of his most popular YouTube videos, which have helped him gain many subscribers.

Zylbrad’s most viewed video is “Overwatch- Hanzo’s Legendary Betrayal”, which was uploaded on 25 May 2017, and has been watched over six million times, with more than 50,000 likes and over 3,400 comments.

The channel’s second most viewed video is “Sea of Thieves – The Best Ever Megalodon Moments Ever!”, uploaded on 2 June 2018, and has been viewed over five million times.

In third place is his video “The Best Golden Gun Moments in Apex Legends”, watched five million times since 12 November 2019, and which has amassed almost 70,000 likes, as well as 2,500 dislikes.

At first, Zylbrad was hiding his face from his subscribers, just as many other YouTubers before him. Although he perhaps had a plan to upload a video with his face reveal, it hasn’t happened.

Zylbrad uploaded some collaboration videos at the beginning of his career as a YouTuber, mostly with his friend Muselk, who is also a gamer and YouTuber.

On 18 October 2016, the two of them were going on a trip, and Muselk had been filming for his vlog. At the beginning of the video, Zylbrad was sitting on the floor with a paper box on his head, with the intention of hiding his face. After a few seconds, he removed the box, and on his face was a photograph of Muselk. Eventually, when they got to the airport, Muselk hugged Zylbrad while they were walking, and Zylbrad’s face was captured in the video.

He launched his Twitter account in February 2019, and it’s today followed by more than 140,000 people, while he has tweeted over 1,000 times. He also has a Facebook page, which is followed by 5,500 fans. Which Zylbrad’s Twitch account has more than 50,000 followers.

There have been various rumors about Zylbrad’s sexual orientation, and for a while there was a question as to whether he was a boy or a girl, as he was hiding his face.

Zylbrad prefers not to share the details of his private life with his fans, but it’s widely known that he was in a relationship back in 2016, with a girl whose name is Taylota; this was her in-game name, and she was featured in some of his videos. Zylbrad hasn’t spoken about her real name, nor the reason behind their break-up about a year later.

After that, Zylbrad started dating Veronica, a girl YouTuber from Germany, known as AeroViro, whom he met online. Veronica is also a big fan of video games, so they often played such games with his friend Muselk; she is also an anime artist and designer.

The trio was often uploading collaboration videos, and it seemed as they were best friends, until Veronica shared with her followers some negative words about Zylbrad.

This was the reason why they got into the fight, and their love story ended along with the friendship. Muselk was also a part of this fight, but Zylbrad and he solved their issues pretty quickly. It seems that, according to Veronica, Muselk was trying to seduce her and to steal her from his best friend, and Zylbrad didn’t notice that his friend was flirting with Veronica.

As of September 2021, Zylbrad appears to be single, hasn’t married, and doesn’t have children.

Zylbrad isn’t really into sports and working out, however, he likes biking and swimming.

He likes to travel, and has been to a couple of US states, mostly to participate in various video game tournaments.

He enjoys watching movies late at night, and some of his favorite actors and actresses are Jack Nicholson, Morgan Freeman and Cameron Diaz. A couple of his favorite movies are “Charlie’s Angels”, “The Bucket List” and “The Shining”.

One of his favorite things to do is to scream into his microphone while he’s playing games, and to pretend that he’s a girl named Zylgrill.

A fun fact about Zylbrad is that there are numerous memes on the internet and social media, created based on his proverbs.

After he uploaded his first “Overwatch” video, he didn’t upload any more “CS: GO” videos.

As of today, he often plays “Apex Legends” and uploads videos featuring himself playing this popular video game – he starts every single video with the sentence:” I am your Champion!”

As of September 2021, his net worth has been estimated at about $1 million, while his YouTube channel is reputedlyearning him over $18,000 per month.