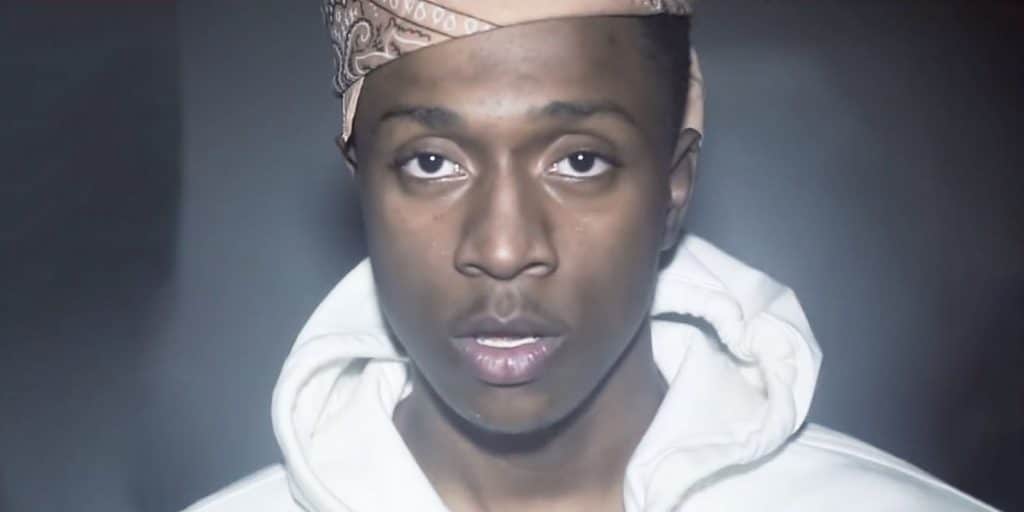 Who was Young Pappy?

Shaquon Jerome Thomas – known as Young Pappy, 2pap, Pappy and Pap – was born in Chicago, Illinois USA on 10 May 1995 – his zodiac sign was Taurus, and he held American nationality. He was a rapper, who became popular as soon as he released his debut mixtape “Long Dick Part 1” on 21 August 2011. He died in 2015.

Young Pappy was raised alongside his older brother Ryan Thomas II in Chicago, by their mother Ingrid, and their father who prefers to stay away from the media’s attention; not a lot is known about Young Pappy’s parents, as he respects their privacy. His brother Ryan is today a popular rapper, who goes by the name BuDouble.

Young Pappy became interested in music at a very early age, mostly because he was encouraged by his brother, who had already launched his career in the industry. He was only four years old when he started rapping, and was 12 when one of his first videos was uploaded onto YouTube, featuring his freestyling. Young Pappy studied at a local high school in Chicago, at which he was also into sports, excelling in basketball, however, rumors have it that he dropped out before matriculating, wanting to focus on his career as a rapper.

After having gained some recognition with his debut mixtape, Young Pappy went on to release “2 Cups Part 2 of Everything” on 9 May 2013, which today remains his most popular mixtape on the music sharing network SoundCloud, having been listened to more than 100 million times, and has been streamed over 1.2 million times.

Young Pappy was signed to several record labels, including INDEPENDENT and THUG.CO, then launched his own labels Forever Pappy and Young Pappy Records. He collaborated with various other rappers, including King Deaze, B U Double and Lil Shawn, and they could’ve been heard featured on his albums “Money Over Love”, “New Pap City” and “Thug Angel”.

Young Pappy then began working on his third mixtape “2 Cups Part 3”, however, he was killed before he was able to release it; in July 2016, it was released posthumously.

Young Pappy’s Instagram account still remains open, for all his fans who are still today listening to his music. It’s followed by close to 100,000 people, with nearly 50 pictures uploaded onto it.

Young Pappy was murdered on 29 May 2015, while he was waiting for his friends on the 4800 block of North Kenmore Avenue. It was around 1:35 a. m. when he was shot 13 times in the face; people who were passing by called the police, and Young Pappy was taken to Advocate Illinois Masonic Medical Center, at which he was pronounced dead 10 minutes after the shooting.

His killer hasn’t been caught to this day. The police believe that the crime was gang-related, and that it was a rival gang that shot Young Pappy. It’s widely known that he was a member of PBG, a sub-gang of the gang Gangster Disciple.

A year before his death, Young Pappy and his friend Markeyo Carr were attacked in front of McDonalds, when 56 shots were fired at them. Young Pappy was hit only once in his arm, while his friend was shot dead.

There are also some rumors circulating the internet claiming that Young Pappy was perhaps betrayed by a close friend, who was jealous of his success in the music industry; it’s said that this friend had made it possible for Young Pappy’s killers to ‘backdoor’ him, but this hasn’t been confirmed.

Young Pappy was highly secretive when it came to talking about his love life, and kept the details of the girls whom he had dated hidden from the media’s attention. There are still various rumors circulating the internet concerning his relationships, and if he was dating someone at the time of his death.

It’s widely believed that he was in a long-term relationship with a girl when he was murdered, as there are many people who claim to have seen the two spending time together on various occasions.

Young Pappy was apparently in love with the girl, and they also planned to marry, however, no evidence has been provided to support these claims, nor had Young Pappy commented on this.

It’s also widely believed that he had slept with numerous women, as this is what usually happens with gang members and successful musicians, but this hasn’t been confirmed either.

It appears as Young Pappy was in a relationship at the time of his death, he hadn’t married, and didn’t have children.

Young Pappy liked to travel, and his career had taken him to a couple of US states, whether to record his own music, or to collaborate with other popular rappers.

He enjoyed seeing tattoos on other people, but had none done on himself, as he didn’t want to ‘change his body’.

Young Pappy enjoyed listening to other rappers, including Snoop Dogg and Lil Wayne, but usually preferred to listen to his own music.

He was a fan of Hollywood movies, and his favorite actors were Al Pacino, Robert de Niro and the late Marlon Brando, while a couple of his favorite movies were the trilogy “The Godfather”, “Scarface” and “The Sleepers”.

Young Pappy was physically highly active, and could’ve been seen spending the majority of his spare time working out at a local gym,  but he was still a heavy smoker.

Young Pappy was a lover of animals, and his favorites were lions and tigers.

At the time of his death, his net worth was estimated at over $1 million.